Following a merger with Northwest Airlines in October 2008, Delta Air Lines became one of the largest carriers in the continental United States. Operating a fleet of Boeing and Airbus aircraft, Delta’s network includes extensive domestic services within the United States as well as international services to Central and South America, the Middle East, Asia, Australia, Africa, and Europe. Headquartered in Atlanta, Delta is a founding member of SkyTeam.

IGAT represents Delta as its Passenger GSA in India.

Services we provide them

"Delta Air Lines’ relationship with InterGlobe Air Transport goes back over 13 years during which we have had a very positive and successful relationship with them. They have been entirely professional in their approach, responsive to our needs, and always look out for the best interests of our Company, resulting in this very successful partnership and showing very positive results." 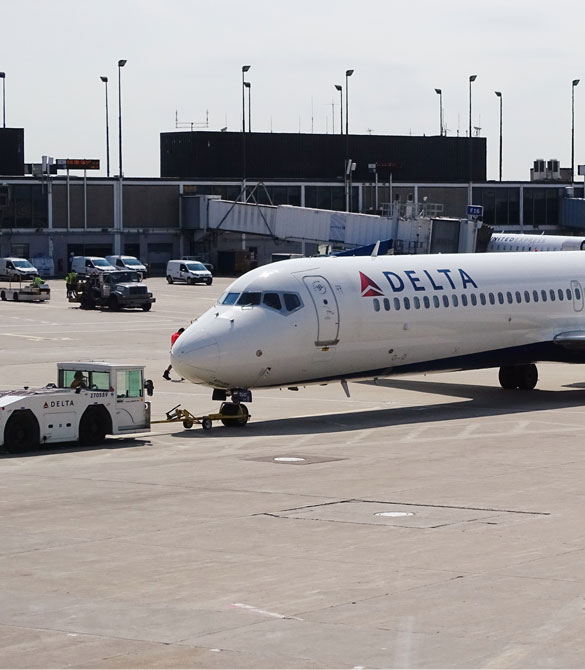